Why do I do yoga?

Home / Yogaleggs / Why do I do yoga?
â€¹Return to Previous Page 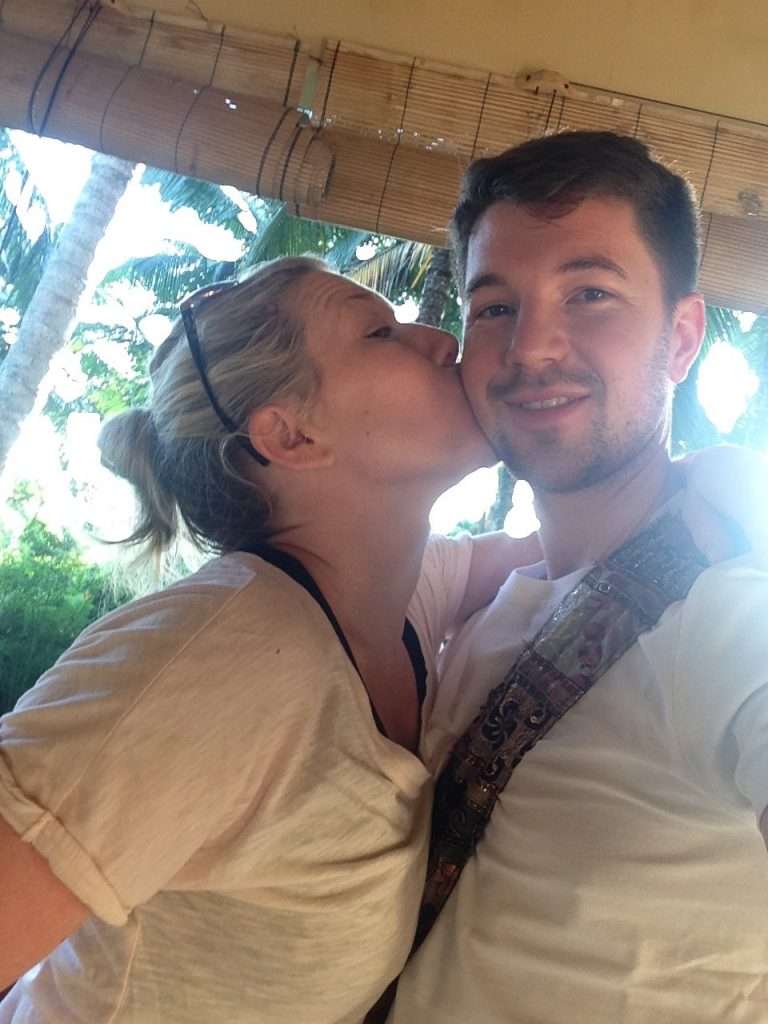 If I’m answering the above question right now, in this very minute, the truth would be to dig deep and learn more about myself. To see how far I can mentally and physically go. To crack open the wounds and defences I’ve built up and dive into the abundant energy that surrounds me.

But at various stages of my life, the answer would have been very different.

At 17 years of age and trying yoga for the first time, it was purely about the physical after reading the amazing toning, lean and lithe benefits all these super star celebs were portraying in magazines. And when going to a class at my local gym, being the youngest there and REALLY not wanting to “experience” the burning sensation of my calves in downdog (“you go experience it”, I believe was my internal narrative to the teacher when she told me to keep holding to feel beyond the sensations. Weirdo), I came away extremely disappointed. But I did still persevere until work took me to the West End and my social life exploded with amazing client events and lavish soirees (major piss-ups in the heart of London I still have very fond memories of). Trying to do headstand whilst your liver and kidney’s were processing last nights (and that mornings) bottles of wine makes for a reflux of head melting proportions. So I stopped.

Why do I do yoga? Large glass of red please…

Until a good friend at work asked if I would like to be a case study for his girlfriend who had just qualified as a yoga teacher. Great! I was looking to get back into it, but always preferred the up close and personal of a 1-2-1. The bonus (that I found out upon arriving), was that she lived in Ladbroke Grove in a house that made me want to run to one of its sash windows in a nighty and look for Peter Pan.

Poor M (the holistic yoga version to James Bonds’). How she opened her door to me each week is beyond me, because at this stage of my life I was lost in the whirl of drinking, going out and more drinking. I would cancel sessions because I would get invited out with work or I would cancel because the only posture I could do was laying face-down-in-my-bed-asana-hungover…….. But she did. And it paid off because after one of our now frequent sessions, as I was about to leave she handed me a book on yoga. Now, thinking back, I thought it was the book I fell in love with. But I actually think her one simple act was manifested with a lot of love and belief in a person, that that love smacked into my heart and created a cause and effect.

I wanted to be a yoga teacher.

I read that book quicker than a tube ride from Westfield Stratford to Westfield Shepherds Bush! And then I read more books on yoga and I started trying more classes and then I started experimenting at home and then finally I took the plunge and booked myself onto a teacher training course.

Why do I want to do yoga? Because I want to help people like M helped me. To offer support and show a way other then getting off your face and falling into a cycle of self sabotage and self pity.

And then two lives started head butting each other. I qualified as a yoga teacher and wanted to spread my yoga mat and fly. But as most yoga teachers know, it takes quite a while, focus and dedication to build your clientele. And when you keep getting told you’ll never earn enough money, its not a viable job solution, you have a mortgage now, how are you going to make ends meet…

Was my internal narrative. But I did what everyone told me to do. And I began to walk into a path of self destruction and eventually a depression that I had never experienced before. Not wanting to get out of bed for work, drinking more then I realized and nearly walking away from the best relationship I had ever had. All because I wasn’t listening to my gut instinct. Being the good girl and smiling and agreeing and doing what everyone told me too.

I stopped my regular practice because concentrating too much caused me to look at what was going on and when I did practice, it was quite negative. So stopping seemed the best solution. But through all this shit, one person still believed in me. Still saw the person I was under the dark cloud of confusion I was lost in. And then he proposed. Told me he couldn’t think of anyone else he would rather spend his life with.

This little seed of happiness had a startling effect on me. I started looking at my mat and actually WANTING to learn about me again. I went on a Thai massage training course in Chang Mai, Thailand and met someone else who believed in me and who is now not only my teacher, but a dear friend. Totally out of my comfort zone and alone, I had to let all the crap that had been held quite tightly inside come out in tears, physical illness and mental mania. But touch, yoga, meditation and a tight community that was our group gave me my faith back, along with that amazing man waiting for me at home.

Why do I do yoga? Because I’m starting to understand…

When I returned from training I handed in my notice to a job I had kinda grown up in. 7 years of knowing everyone and where everything was and how it worked. I got married and began the hard journey in building my own practice, building my business and making a family.

I’m no way finished yet with learning or going through the motions. But yoga has created an understanding and more importantly to me, a community of really wonderful people.

Why do I do yoga? Hahahahaha, because I love it.