Why I got my #selfloveplanunderway 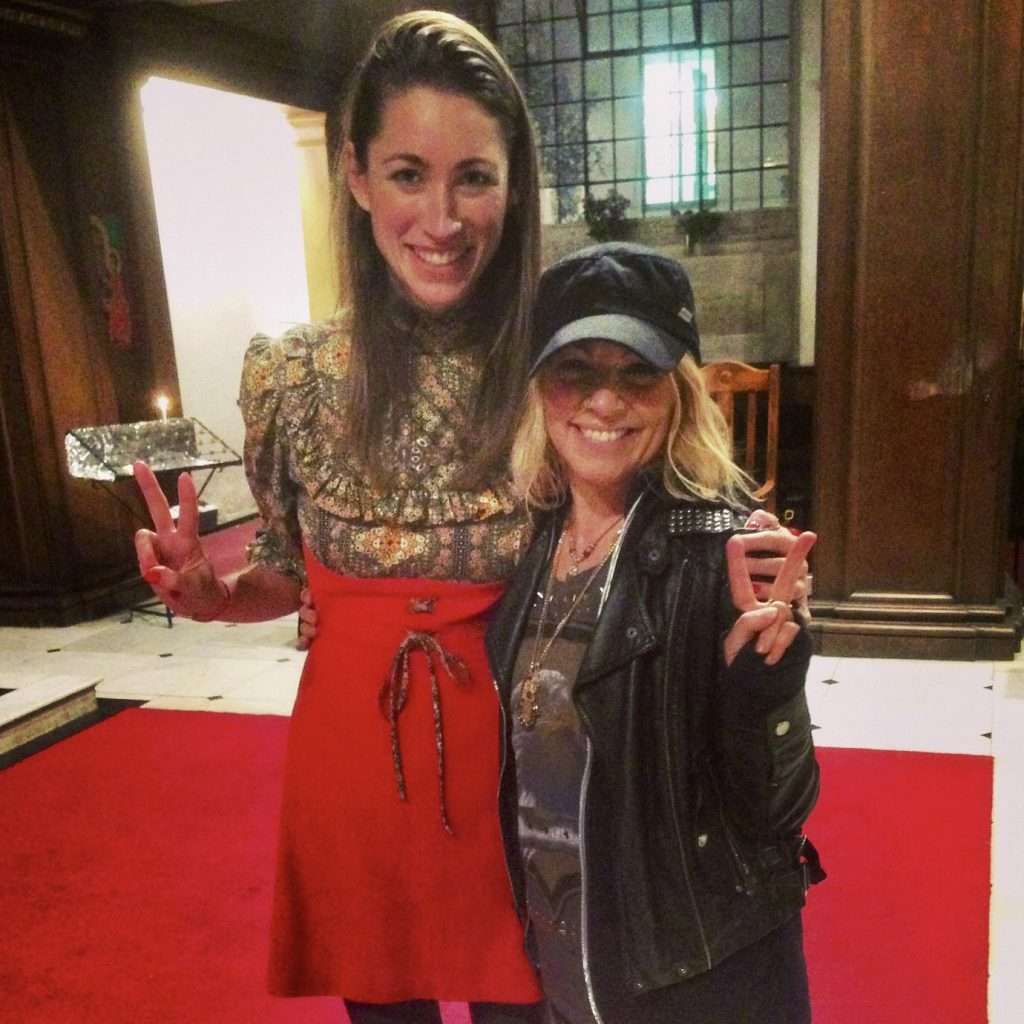 Why I got my #selfloveplanunderway
By Kellie Jones

We really don’t know where life is going to lead us sometimes, (although there is some evidence towards us choosing our paths before we get here but that’s a whole other realm of interest!) My original plan was to be a dancer in a West End musical so being the now proud owner of Hummingbird Pilates & Yoga studio is not that much of surprise. The fact that I’m now writing a book, running workshops and publicly speaking about Self Love most certainly is though. Partly because I absolutely hated public speaking lessons at theatre school, I would do anything to get out of them, and mostly because I just didn’t know that I didn’t love myself, in fact I didn’t know I was supposed to!

I vividly remember the kids that would say, “she loves herself, she does” and the evil stares I would get if I did well at something, which to be fair I did a lot. I expect it was a little annoying that I came top of the class in most subjects, that I won lots of gold medals and trophies at dancing, that I behaved myself and did what I was told by my lovely parents, that I enjoyed learning and took my homework on holiday, that I did my Brownie badges with enthusiasm… bless my beautiful little soul. This set off a lifetime of scenarios based on my ability to sense resentment like a submarine has radar for bombs!

With the benefit of hindsight, it is now so apparent to me why I would have manifested my way into a London theatre school. Here it was ok to be talented and different with kids from many counties, countries and cultures. Sadly though, conditioning had already been programmed into my unconscious behaviour and I had become inhibited and insecure in my own skin. In fact, I believe that my skin was a literal manifestation of what the fear of being recognised represented.

From a very young age, 7 years old to be precise, I started to develop prematurely. By the age of 10 I had all the physical symptoms of a hormonal teenager, which in eastern cultures is quite normal and celebrated but in Essex it was like living in a nightmare. At theatre school, it is a normal everyday occurrence for one of the agency staff to come in and take someone out of class for an audition, mostly for TV commercials and modelling jobs. It was almost never me and the reasoning was simple, “it’s her bad skin”. I can see clearly now that my body was protecting me from my greatest fear, saving me from being resented but also causing me to resent my own self.

Jumping forwards 30 years there are many incredible self-sabotage stories that reflected my subconscious beliefs. To some it may not have looked that way as on the surface I appeared to be successful with my own business, my own home, fantastic social life and for quite a few years a marriage. But the reality was that I had never really reached my potential, somehow there would always be a leveller to make sure I stayed somewhere around average. The underlying dis-ease this created in my emotional and physical wellbeing reached a peak after a triple whammy of heartbreak around 4 years ago, the worst being the death of my 14-year-old cat, Sweep. He was my one constant, unconditional companion. I always felt somehow that he was watching over me, the only one who didn’t hold it against me for being me.

Then one night around 4 am when it seemed like the rest of the world was asleep I lay awake, rock-bottom from alcohol, cigarettes and crying. I switched on Facebook and a song had been posted that I’d not heard before, ‘Watch Over You’ by Alter Bridge. As I listened I heard the words, “how can you love someone and not yourself?” and ‘who’ll watch over you when I’ve gone away?” I heard the message loud and clear, I had to watch over me now but my body was breaking down and so was my mind, I was too exhausted to even know where to begin. A few months later I had been hoping to attend Tara Stiles intensive yoga teacher training but the money never materialised, (funny that), all I got instead was a dreadful virus and a trapped nerve in my neck. The consolation was to attend her book launch and so I found myself taking a Monday night off work to go to Alternatives in Piccadilly. Sometimes just a few words are all you need to shift your perspective, Tara said “What if getting sensitised is the practice and the secret root to making your own rules? Slowly revealing the courage to believe in, and respond to what you feel, allowing you to see the greatness that exists right inside, waiting to be discovered.” Boom, November 24, 2014, I finally got my #selfloveplanunderway! They say the teacher teaches what they most need to learn, so I started running regular #selfloveplan workshops last summer. The greatest fulfilment comes from serving others by being a shining example. I have finally learnt what Marianne Williamson so perfectly put, that my playing small does not serve the world. So watch out world Kellie Jones has been liberated from her own fear!

Happy 18th birthday to our darling niece @kittyspurdle have a wonderful day celebrating amazing beautiful you. Love you so much ❤️❤️❤️❤️ #happybirthday #birthdaygirl #18thbirthday #beautifulniece #loveyou ❤️❤️❤️❤️
Posted @withrepost • @bendybaggio Thank you @iona_contortionist for a wonderful weekend of contortion training. So much learning, revelations and new things to work on. I cannot recommend this teacher enough 🙏🙌🥨
Posted @withrepost • @debmac_ Day 5 of my @yogaleggs advent
Posted @withrepost • @yung_pueblo Defining your own energy, instead of letting others define it for you, is one of the best ways to reclaim your power.
Posted @withregram • @loiskane Yoga and relaxing in the morning are my favourite ways to start the day.
Big big thanks to the beautiful @joannelang for looking after us so well today. Lunch and laughter with the most gorgeous people 🌲🎅💜
It’s kundalini time 🎉 @fringe.yoga with the amazing @loveuyoga_kat_king #mondaymotivation #wellwoman #yoga #selfcare ❤️🙏
Another wonderful #sundayevening #yin #yogapractice thanks to @infin8space_ #gowithin #deepyogapractice #chestopening #yinlover #yinyoga #loveyoga ❤️💕
Posted @withrepost • @debmac_ Day 4 of my Yogaleggs Advent
This reminds me of a conversation @loveuyoga_kat_king 😂👍 Posted @withrepost • @myessentialplanet Just in case! 😂🔮 Tag someone who'd appreciate this!!
When your out at an 80s night and you bump into your #soulsister #swiperight to see who it was 😂❤️🥰#randomnightout @forestersloughton #80snight #bestiesforever #soulsisters👭 #loveyou ❤️💕
Such a lovely day @stjohnsprimarysch #christmasbaazar so lovely to see our friends @eliviajames popping up and all our friends who came along. Also a special thank you to the helpers on the #glitterbraids stall 😍❤️💕 #tombola #fatherchristmas #cakestall #glitterbraids #communityevent #xmasbazaar ❤️💕
Follow Us: