Moving from the Inside Out & Hormones 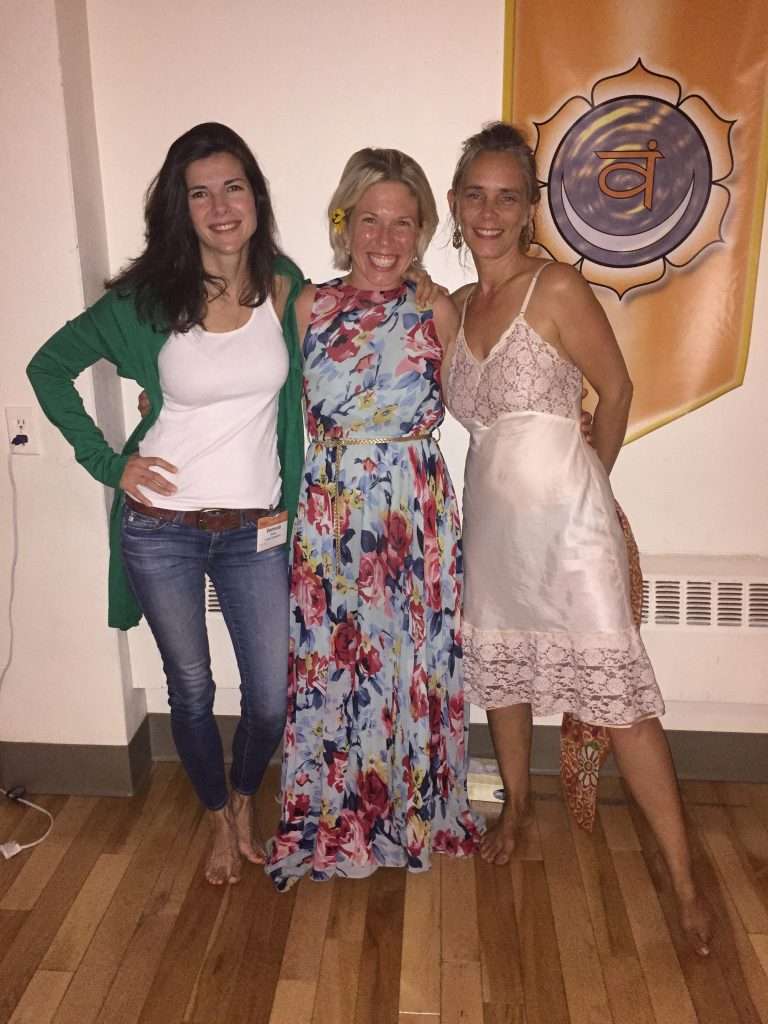 Moving from the Inside Out & Hormones.

Did you exercise today? What did you do? What drove/inspired you to move the way you did?

My education into health was working out to get an ideal body. To look like a generic of something. Funny, but no matter how hard I worked out for this body, it was never enough and I always felt drained, tired and emotional.

Because I was moving from the outside in, not the inside out.

Every movement we make, from walking to eating, is an emotional expression. It’s a story of who we are and what we need. But are we telling a clear and honest story for people to understand?

My personal experience into movement began at 14, going to the gym, street running, yoga and more recently the art of movement. But at the beginning it was all about achieving a body I was told was acceptable. I would run when on my period, in absolute agony because I thought that if I didn’t I would be unacceptable. The pain my body was shouting at me with was actually telling me I was doing too much. That I needed to rest, not run a bloody marathon! But I didn’t listen because I was moving from the outside in.

Struggling with emotions, I would rise up into absolute euphoria, anxiety and mild depression, because my movement was always towards achieving something. For me to be a better version of myself. If only I had known I was already that better version. I was just moving the wrong way.

After the death of a family member too soon, a miscarriage, and my mum getting skin cancer, I couldn’t take anymore and I went to study at a mixed movement camp where I learned how to move to understand the human being I was showing up as. It was the best experience of my life (after becoming a mum). I began showing up and growing up into this human I always wanted to be, but never put the time into. I learned how to be a woman by understanding my menstrual cycle and the amazing gifts it has to offer. Menstrual cycle awareness is the most powerful tool you can have in understanding why you do what you do, your addictions, and your habits. That moment I realised I wasn’t going mad or being overly emotional, I was just in my luteal phase, was the biggest turning point for me. A highly addictive time personally, I learned what I needed internally instead of reaching for something to smoother it (mainly learning to say no and slowing myself down). Or why I feel anxious and delicate at certain stages (end of menstruation/beginning of follicular stage) compared to feeling powerful, energised and sociable at others (ovulation). I then asked myself, could the current rise of adrenal fatigue be due to women rushing from work to the gym at certain stages of their menstrual cycle when they required something else, adding even more “stuff” to their sensitive glands and causing those emotional rollercoasters and ill health? From working with my clients, the answer I’m getting is yes.

I learned that being a woman is one of the most amazing experiences there is, just by moving from the inside out.

#onthefirstdayofchristmas my #truelove sent to me… True #blue #camo #pocketleggings #yogaleggs 💙💙💙#fitness #yogapants #sports #leggings #gym #fashion #yogaleggs 💙💙💙
#imagine #thursdaythoughts thanks to @tinybuddhaofficial "Imagine the impact of being kind. Smiling more. Seeing the good first. Life is too short to be dragging others down. You get a choice every single day. Choose kindness. The world needs you." ~Rachel Marie Martin
We love seeing you head to toe in #yogaleggs @dpschoolofdancing @loveuyoga_kat_king special #kundalini #yoga class in #theydonbois #loveyoga #lovedancing #loveyou ❤️💕
Posted @withrepost • @annacoatesyoga I see you. It is A LOT right now. 🙃
Todays #cardreading @loveuyoga_kat_king #kundalini #magic #yogaclass what resonates with you? 🥰❤️💕
Posted @withrepost • @yogaleggs It’s beginning to look a lot like #christmas 😂 Our #redhot #leopard are the perfect #christmasstyle #christmasgifts ❤️ #yogaleggs #yogapants #womensfashion #winterwardrobe #exciting #leggingsaddict #limitededition 😍
Another wonderful #meditation class at our local #buddhistcentre and lovely to catch up with my guapa Emma ❤️ #trainingthemind #inhaleexhalerepeat #lettinggo #meditationclass #practiceandalliscoming #joy #peace #happiness 💕❤️
Connecting with who I am with my daily #sadhana #satnam #whoareyou #commentbelow ❤️💕 This always takes me to many circles and workshops with a dearly treasured and so loved teacher ❤️💕
Another fabulous morning @loveuyoga_kat_king #kundalini #yogapractice with my lovely partner in #yogapants Mandy, doing the most important work, the work on ourselves for the benefit and service of everyone else ❤️💕 I wonder how different the world would be if we all worked on ourselves ❤️💕 #happyhumpday🐫 ❤️💕
Posted @withrepost • @donmiguelruiz What is stopping you from enjoying your life?✨
#angelfeathers #everywhere #surroundedbyangels #feathers #love #connection ❤️💕
Sounds perfect to us #yogaleggs #dogcuddles @loveuyoga_kat_king ❤️💕
Follow Us: