The Queen of the Fads 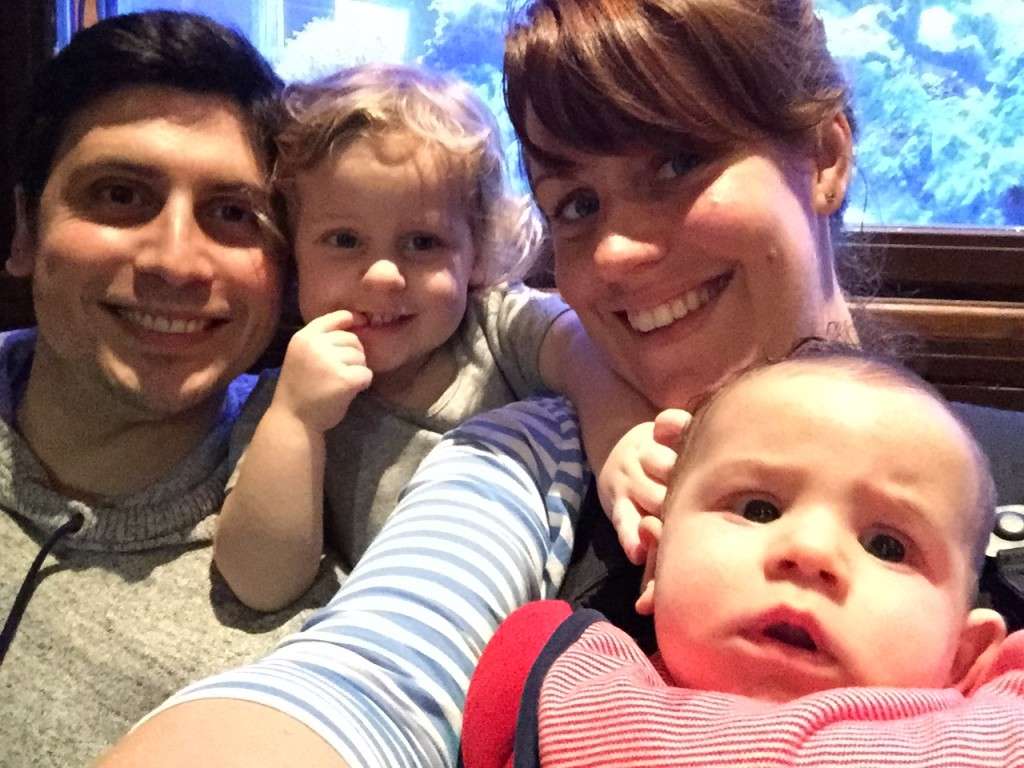 I, like most women, want to look and feel good and, despite the sleep deprivation, I am still switched on enough to know that diet and exercise are key. The only teeny tiny problem that I seem to have is sticking to something that doesn’t sit in a wine glass or look cunningly like Dairy Milk. That said, occasionally, motivation gives me a big boot up the arse and I come up with a brand new plan to glow like Gisele (only a foot smaller/wider).

Even as a spotty teen, I was subjected to the same boosts of somewhat misguided motivation only to fail a few weeks later. When my school BFF and I had run out of local Weight Watchers meetings to go to as we had already attended them ALL, it was clear we had some slight commitment issues (and of course boys on the brain).

These days, there are less boys on the melon and more babies, which means life is busy. For poor old mums (and dads) looking and feeling good unfortunately falls low down the priority list, and it takes a super powered surge of motivation to reach for the weights and resistance band instead of the biscuit tin. In all honesty, I have a list as long as my arm of the things that I have tried with varying degrees of success, all of which started with the very best intentions only to fall short a little later – the nutri bullet, Clean & Lean, Atkins diet, unused gym memberships, unwrapped Davina exercise DVDs – the list goes on.

But as with all the best relationships, I’ve found my attitude towards diet and exercise shouldn’t be forced. Now that time is more precious than ever, I discovered that making the most of the every day was the best way to stay healthy, and it was this way that I discovered my love of walking. “BOOORING” I hear you cry at the back. Well, yes, I agree that it isn’t the most exciting exercise to choose from, but whilst walking the kids to the park and back I began to notice how good it made me feel. I found I felt so much better to be outside in the fresh air with the chance to clear my head (for 5 seconds when the baby isn’t screaming and the toddler isn’t bellowing at me for a biscuit/water/cuddle), and to be out of the confines of the health hazard that I call home. It made a dramatic difference to my mood. So much so that things like picking up the toys for the hundredth time that day, and restacking the dishwasher for the millionth time, and wiping bums for the billionth time, no longer seemed to matter. For use of a better word, I felt breezy.

So in a moment of utter madness I decided to capitalise on this feeling and book myself in for the Shine Night Walk Marathon in aid of Cancer Research, thus making money for a cause close to our families hearts whilst also achieving that healthy Gisele glow at the same time – what a win/win! Or so I thought. It turns out walking very long distances with a baby and a toddler in tow isn’t quite as easy as I originally thought during the school holidays, but with the promise of playgroup just around the corner I have a plan in place and by hook or by crook I will be crossing this finish line!

Social
« Yoga for kids, great for siblings.
The Error of our Ways »

Posted @withrepost • @momsbehavingbadly Anyone locate him?
#onthefirstdayofchristmas my #truelove sent to me… True #blue #camo #pocketleggings #yogaleggs 💙💙💙#fitness #yogapants #sports #leggings #gym #fashion #yogaleggs 💙💙💙
#imagine #thursdaythoughts thanks to @tinybuddhaofficial "Imagine the impact of being kind. Smiling more. Seeing the good first. Life is too short to be dragging others down. You get a choice every single day. Choose kindness. The world needs you." ~Rachel Marie Martin
We love seeing you head to toe in #yogaleggs @dpschoolofdancing @loveuyoga_kat_king special #kundalini #yoga class in #theydonbois #loveyoga #lovedancing #loveyou ❤️💕
Posted @withrepost • @annacoatesyoga I see you. It is A LOT right now. 🙃
Todays #cardreading @loveuyoga_kat_king #kundalini #magic #yogaclass what resonates with you? 🥰❤️💕
Posted @withrepost • @yogaleggs It’s beginning to look a lot like #christmas 😂 Our #redhot #leopard are the perfect #christmasstyle #christmasgifts ❤️ #yogaleggs #yogapants #womensfashion #winterwardrobe #exciting #leggingsaddict #limitededition 😍
Another wonderful #meditation class at our local #buddhistcentre and lovely to catch up with my guapa Emma ❤️ #trainingthemind #inhaleexhalerepeat #lettinggo #meditationclass #practiceandalliscoming #joy #peace #happiness 💕❤️
Connecting with who I am with my daily #sadhana #satnam #whoareyou #commentbelow ❤️💕 This always takes me to many circles and workshops with a dearly treasured and so loved teacher ❤️💕
Another fabulous morning @loveuyoga_kat_king #kundalini #yogapractice with my lovely partner in #yogapants Mandy, doing the most important work, the work on ourselves for the benefit and service of everyone else ❤️💕 I wonder how different the world would be if we all worked on ourselves ❤️💕 #happyhumpday🐫 ❤️💕
Posted @withrepost • @donmiguelruiz What is stopping you from enjoying your life?✨
#angelfeathers #everywhere #surroundedbyangels #feathers #love #connection ❤️💕
Follow Us: