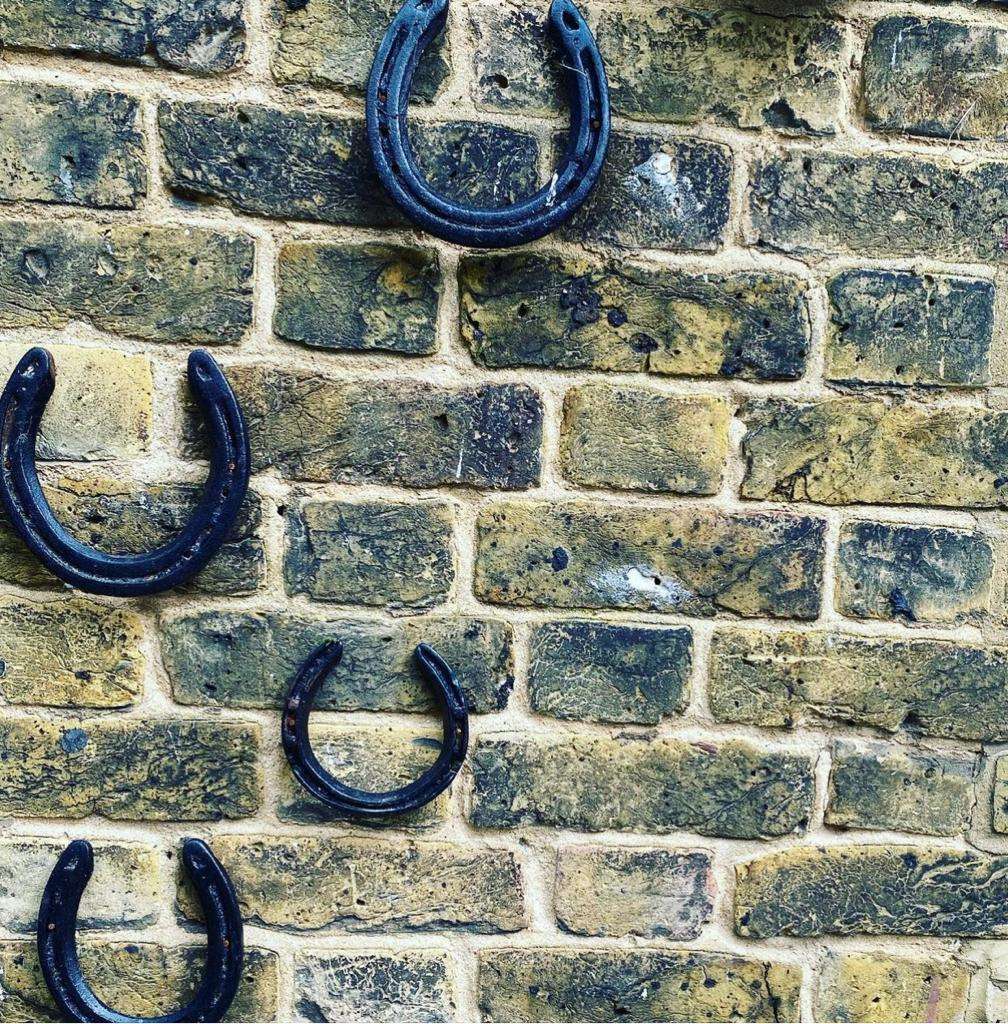 Weirdly our third meet up of the grief circle was exactly six years to the day since I’d seen my stepdad. It was a Friday and who knew that that particular Friday would be the last Friday. Because it was just an ordinary Friday where we said our goodbyes and I’d said I’ll see you in the morning.

Sudden death is real good at making you question the lasts. Like who knew just four months prior Kev would be celebrating his very last Christmas. A Christmas that he was almost going to spend alone but didn’t. Hope he enjoyed it. Hope the turkey wasn’t dry.

I joke with my kids about what their death dinner would be, you know if you were on death row and you could choose any meal from any restaurant from any country, what would you have on that final night out? But aren’t we all on death row, could a piece of toast eaten on the run be our last supper and if we really think about that would it make us delight in every delicious bite would we sit at a table and chew every mouthful?

Eating is something that most of us are lucky enough to take for granted, we do it on autopilot sometimes distracted by devices or multitasking our way through mealtime. But should we make it more sacred and ritualistic, should we say grace and give thanks for the nourishment we are about to receive; I think that we probably should.

I’m using our relationship with food as an example but I think that we do rush through most of life, half-listening, distracted and overloaded with too much to do. Trying hard to be all things to everyone and pulling ourselves apart at the seams in the process. Always half somewhere else listening to the chatterbox taskmaster that resides within. We become diluted versions of ourselves. Never fully present when we take on too much; often We miss out on what is simple and sitting right in front of us.

We decided that Jo could not serve her Joy tea again, after the previous meet up I don’t think my fragile state could take such a heavy dose of melancholy. The mood was different today, more jovial. Someone started off with a good old well-justified moan which lightened the mood. We had a couple of newbies which was nice. We drank yogi tea it was named inner harmony, let’s hope it wasn’t full of false promises.

The afterlife and mediumship came up, with a few members of our little club sharing some amazing stories of life after life and signs that our loved ones are close by. I understand it’s not everyone’s cup of tea and It’s funny as no one in a room full of strangers wants to admit to being the weirdo that talks to people that talk to dead people. But luckily there were quite a few weirdos amongst us that day.

I introduced Kev to the group, it felt rude not to, considering the anniversary. I waffled on a bit, sharing probably too much irrelevant information. I’m not good at group talking on demand whenever I’ve attended yoga type things that ask you to share I’m very quick to hand over the talking stick. I admire the talkers, it’s easier to listen. You have to dig deep and find the courage. Because as someone wise once said… what is information for you is pain for me.

When I spoke of how a well-known medium had told me in a crowded theatre that Kev was walking with hundreds of horses, I cried. I cried when the medium told me and I cried when I told my daughter and I’m even crying as I write this because the thought of my lovely Kev being reunited with his many hundreds of horses happily wandering a realm just above the clouds feels as close to heaven as he could get. 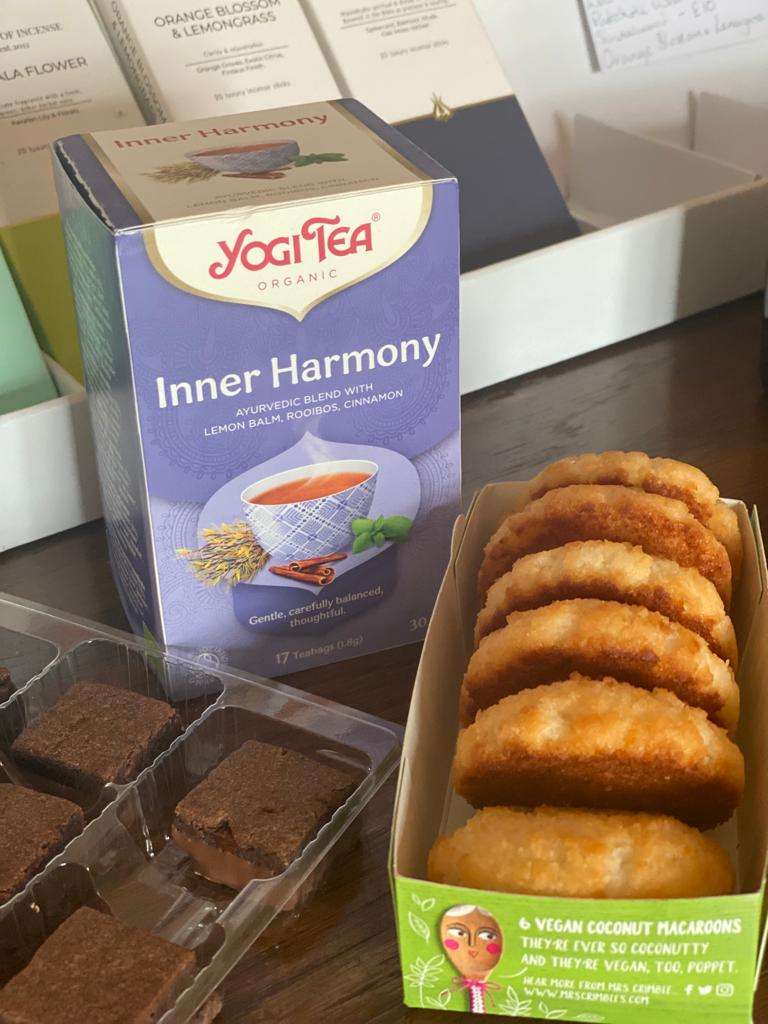 Our life is made up of lots of firsts and lasts. Firsts seem exciting and adventurous and magical then we get used to the experience and we get complacent and bored. But lasts are sneaky because they don’t come with a warning, some flashing neon sign to let you know that you should be fully present, fully grateful for the moment, all in. We don’t know when we will have our last holiday or birthday or swim in the sea or dance or kiss.

Maybe we should say every hello like it’s the first time we’ve met, a hello full of possibilities and every goodbye like it’s the last goodbye. Let’s cut out the middle man and his smug little complacent attitude. Let’s make every interaction a moment to be cherished. Nice idea but I know we are stressed out humans, so who has the time for that nonsense, right?

Even when we watch the life force being slowly drained away like grains of sand in an upturned egg timer, even when we witness so much suffering that release from this planet is surely a mercy, a blessing from God himself. Even then that last goodbye is like a kick in the gut, a body blow of epic proportions. An almighty shock to our system that we’re never quite prepared for.

So maybe we need to make time.
Be all in.
Much love
Amanda x

@loiskane modelling #emeraldgreen #yogaleggs 🥰
Love these people love my people thanks @doesmybumlook40 for this great reminder 🥰❤️
So many laughs and fun this morning at the #churchnativity with @loveuyoga_kat_king creating the magic as always #friends #friendsforever #laughter #joy #sundayservice ❤️😂❤️
Wishing my one and only #bestie @curlyqueendebz the best #birthday I love you so much you are my one and only absolute confidant I love you so much and you inspire me every single day, if there were more people you in this world it would be a better place ❤️ Keep being you and staying true #40yearsoffriendship❤️
And you so are #iamworthy #soulsisters @loveuyoga_kat_king who’s coming next month? #alternativenightlife #afnights @fringe.yoga 🥰❤️
@thegeorgedragonepping
When your #friends come over to #dance the #wakawaka and be #saged you know they are keepers 😂 #ifyouknowyouknow #dancing #auracleansing #besties #cranks #lovedancing even when my daughter says what are you doing mummy 😂😱❤️💜
@shitologyofficial
Perfect #fridaynight @loveuyoga_kat_king #soulsisters @fringe.yoga #satnam #namaste ❤️💕💗💜
Thanks to the amazing @loveuyoga_kat_king for creating another #magical #soulsisters #kundalini #sacredcircle and #soundhealing session my idea of the perfect #fridaynightout and an absolutely epic turnout of #beautifulwomen in the gorgeous @fringe.yoga ❤️ #love #soulsisters #love you Kat and everything you create and the magic you always bring #satnam ❤️💕
Love this @juliasamuelmbe 🙏❤️
Does it ??? 😂
Follow Us: