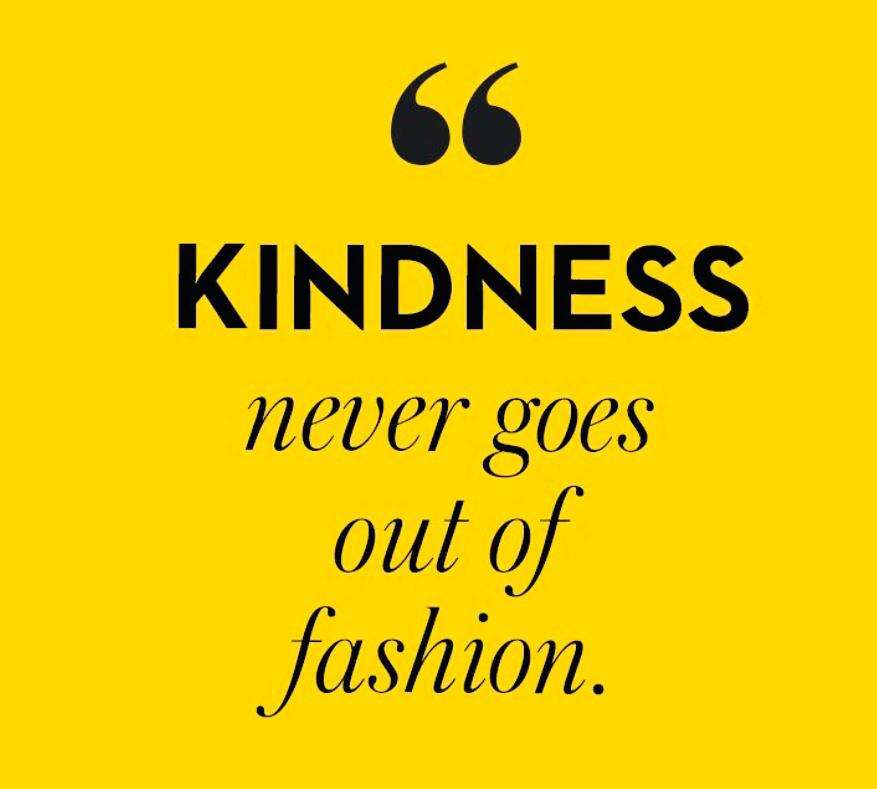 It’s that time of year again with international women’s day fast approaching and I have been pondering over some thoughts. It seems I like to honour the occasion with a little reflection on what it means to be female for me. Okay, so last year I was a little angry about empty toilet rolls. I am sure I have previously shared my fears of literally being lost in an avalanche that is my ironing pile. The sheer physical and mental toughness of being a woman and having it all is tough what can I say. I was greedy and liked having babies (who knew they grew into regular humans?) messy ones that eat all of the food! They will miss me when I run off to India!

I have questioned the whys of how it’s unfair that we need our own special day to celebrate our divine female deliciousness and how stupid of us to believe that we are anything other than equal to our masculine friends in the first place. In my reality, we are all just souls wearing outfits. But I know that’s not the case in the real world. Sexism is still alive and kicking alongside all the other nasty isms, unfortunately.

I have acknowledged the miraculous gift of being able to grow another human, just the other day I reminded a stroppy teenager of that very fact. I think I said “I grew you; you should be nicer to me!) Hilarious. No man can ever use that line. Motherhood is definitely not a job for the weaker sex. On that note why aren’t all men more grateful and in awe of the fact that they lived inside the body of a female. We are all bloody goddesses!

Recently a very beautiful talented vivacious being of light rather spectacularly decided to end this game of life and retreat to a more heavenly environment. As a woman, Caroline Flack ticked a lot of the boxes for living the dream. She filled our screens with her infectious laughter and amazing hair, she exuded sexiness and sass and niceness all at the same time, not an easy thing to do. Apart from the fact that she was easy on the eye with bucket loads of personality and talent. What has emerged from this tragedy is the fact that she was flawed (yes aren’t we all) but it is widely reported that she was kind. She had goodness at her heart. As a by-product of that kindness she was loved. And that outpouring of love for this gorgeous girl that we all would have liked to have a girly holiday with or a trip to the local sadly came a bit too late.

I’m weird I don’t do gossip news. I really don’t care who is fat this week or had too much Botox or did something shameful and humiliating. I make a choice to not feed my mind on the crumbs of someone else’s misery. The magazine industry that makes a living from naming and shaming has for a long time and continues to market it at a female audience. I don’t think it’s sexist to give the guys a pat on the back for not buying into this kind of rubbish. Gossip is going out of fashion girls. Read a good book instead, better still go to a yoga class.

So there is a movement to #bekind to honour a memory, to stop trolling and bullying and bitching and to bring some divine purpose to an ugly mess. Amen to that. There is a saying about preaching to the converted. Kind people won’t need the reminder it’s in their DNA. I think the others might need a little persuasion. When did having manners go out of fashion? Snapchat shouldn’t have the monopoly on filters! Lots of people are stressed and unhappy and that gets directed at easy targets we are none of us our best selves when we are suffering or fearful. Hate never wins.

When I go to see what Buddha has to say, Steve reminds us that we aren’t in control of anybody else. We are only responsible for our own actions. This is hard because we all want people especially the ones closest to us to behave in a way that makes us happy. I will confess now to being hugely sensitive. It’s a gift and a torturous torment all rolled up into one. What we often overlook is that the people that are special and kind and full of light are often the most vulnerable and exposed and struggling to make sense of this being human thing we have to do. I would most certainly grow a thicker skin if I could. I would be less fragile.

We can’t always influence others choices, but we can make our own.

A while ago, somebody (not a friend) I liked very much was receiving a backlash of negativity, some via social media. I had this compelling urge to go old school and write this person a letter. Words on paper to make them laugh and feel my appreciation and fondness and well wishes for their eyes only. I sent it then felt doubtful and odd and insecure that it was inappropriate. Thank you mind! About a year later a friend told me how that person had received that letter at an extremely low point. Obviously I cried. We don’t know the exact location of a person’s breaking point. In a society being raised on likes and snarky comments for all to see, we can still be private we can pick up a pen or the phone. Ours may be the only kind words on offer that day.

This year I rather like being a woman. I am very fortunate I have an unlimited supply of amazing women in my life. I get to laugh and love and learn with them all. You know who you are. 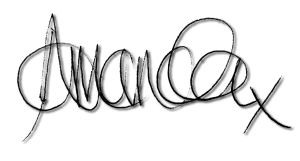 Social
« Loving My Leggs For 2020
The Benefits of High Waist Yoga Leggings – Do you know them all? »

Posted @withregram • @clanwellness Gently awaken and warm up your body and mind with this sun salutation sequence!
🥰❤️ Posted @withregram • @jamievaron Your life is poetry! 💜
Absolutely beautiful @yogaflowswithellie wearing our #hellokitty #yogaleggs 💕❤️
This so very beautiful• @murphys_sketches Beauty is more than you see with your eyes 💕
We love seeing how you wear your #yogaleggs @azulyogapilates A #teasertuesday from yesterday’s class with @jo.dombernowsky
Posted @withregram • @yoga_with_katy #AloHotHandstands 🤸🏼‍♀️🔥🙃
Love this @trackyoga Peace begins with a smile!
Posted @withregram • @yoga_with_katy #AloHotHandstands 🤸🏼‍♀️🔥🙃
Stunning @yoga_with_katy in our #pink #yogaleggs ❤️💕 #yoga #yogainspiration #yogalove #yogapractice #yogapants #yogaleggings #yogaeeveerydamnday ❤️💕
#wednesdaywisdom 💕 Posted @withregram • @gypsyheartliving 🦋🦋🦋
Thank you @mulberryhousehotel what a beautiful day for #afternoontea 😎 can’t believe it’s nearly a year since nanny B married Lovely Martin here 🎉 thanks Becki @yogaleggs for my birthday treat, seeing as booking things isn’t my forte it only took me eight months ( I’m partner 2)😳😂 we had a gorgeous afternoon 🙏❤️
Twinning and feeling ever so blissed out from the most amazing yoga class @fringe.yoga with the very lovely @_nancy_francis 🥰 it’s a power to the people kind of day 🙌 🧘‍♀️🙏 #namaste
Follow Us: